Meet the Team of TYDG

Acting Principal of the Group 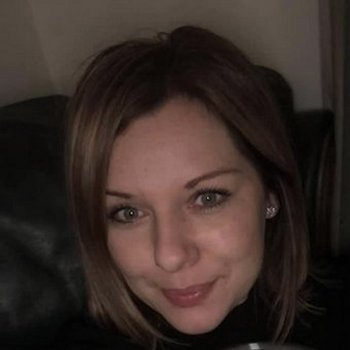 Rachel has been part of Tameside Youth Drama Group since 1993. Firstly performing in many shows as a child and then moving onto the teaching side. Rachel is a qualified and well experienced teacher who has always had a passion for the arts. With over 20 years experience both performing and directing. Rachel is also a certified specialist in Drama Education, and Arts Award Advisor with a wealth of experience working with children of all ages.

We wanted to know a bit more about Rachel so we asked her the following questions :

If you’re not at the drama what are you doing? (Another hobby?) - Spending time with my children, family and dogs.

Invite 3 famous people (dead or alive) to dinner – which 3 would it be? 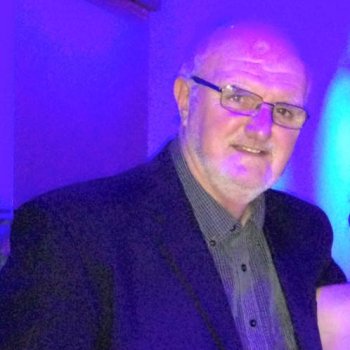 Barrie's background is a musical one, he  was a drummer in a band, he used to travel around doing gigs raising funds for charities, he also used to be part of Hurst community drama group. He was a driver for a number of years working for sunlight until he retired. He has spent many years volunteering for Hyde Festival Theatre and any group that uses it, as well as us of course. Barrie will be the first to admit his health isn't as good as it once was, he was diagnosed with Parkinson's disease a few years ago and is now being looked after in a care home, where he is planning on continuing putting on shows and raising funds for charity. 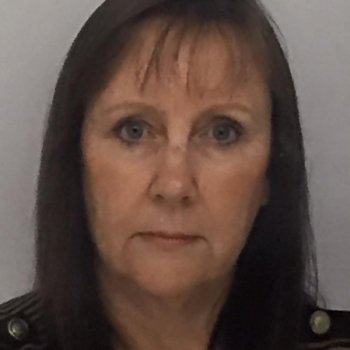 Meet Janet Butterworth - Janet joined the group when her daughter Rachel joined many years ago. She works quietly behind the scenes organising the finances along with many other jobs.  Janet has always given back to her community and this is just one way  she does that. Over the years Janet has slowly taken over the finance and secretarial role from Jean and we wouldn't be able to run the group without Janet's expertise. She is one of the kindest, most thoughtful volunteers we have. 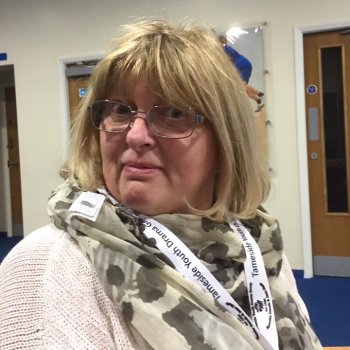 Carole Levy is our wardrobe mistress, Carole joined the group just helping out to start with when her two sons Tom & James joined and then like the rest of us she got more involved and now is in charge of the costumes. She works tirelessly working out who's wearing what and is already planning for our next show.

If she was having a party she'd invite Prince Harry, Victoria Wood and Noel Gallagher

Julie Walters would be her chosen actress to play her

Carole's always on the look out for help so if your a dab hand with a sewing machine ! 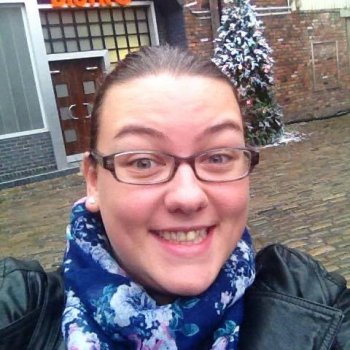 Becci joined the group as a young performer and came back to volunteer as a choreographer . Becci is a qualified teacher with a degree in drama, and a flare for dancing. We caught up with Becci and ask her some questions : 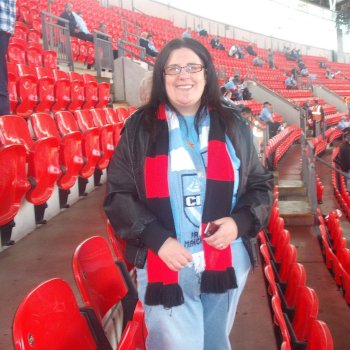 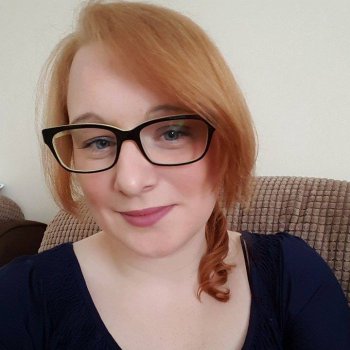 We're very pleased to introduce you to Katie Marie Hartley, Katie is another member of our TYDG family that has been behind the scenes for a number of years as she started as a member of St John Ambulance who slowly became more and more involved within the drama group. Katie is now a respected leader at the group with many years experience, along with working with the chorus, Katie also is in charge of the music and helps out making props and set for the shows.

We wanted to know a bit more about Katie, so we asked her the following questions:

If you're not at drama what are you doing? (Another hobby) I'm part of an adult drama group where I get to Perform on stage, and I love it.

Hollie joined TYDG in 2004 as a member and played parts in many productions. Hollie then began volunteering for the group and now helps with the chorus members, Hollie is also involved with making set for the productions. 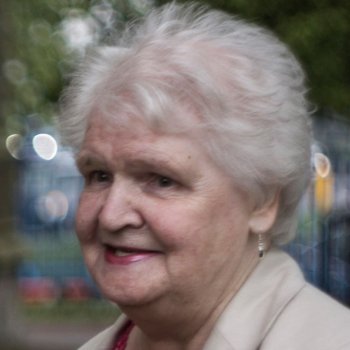