Meet The Crew of TYDG 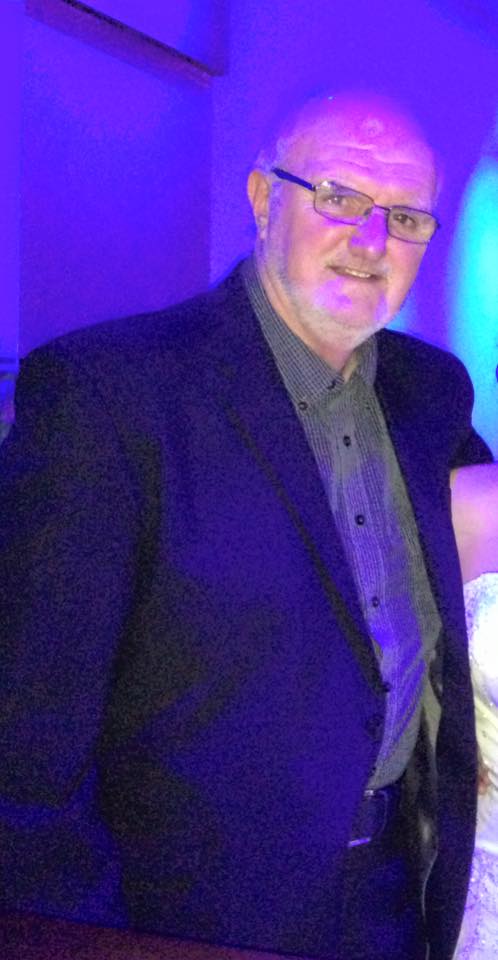 Our Principal of the group & musical director Barrie Thorpe

Barrie's background is as a drummer in a band, he used to travel around doing gigs raising funds for charities, he also used to be part of Hurst community drama group, he was a driver for a number of years working for sunlight until he retired. He now spends most of his spare time volunteering for Hyde Festival Theatre and any group that uses it, as well as us of course. He practically lives at the theatre.

Barrie will be the first to admit his health isn't as good as it once was, he was diagnosed with Parkinson's disease a few years ago and despite us telling him he needs to slow down he still keeps up the work load. One very dedicated man if there ever was one ??

Secretary, Finance, Front of House Manager and Joint Founder of the Group. 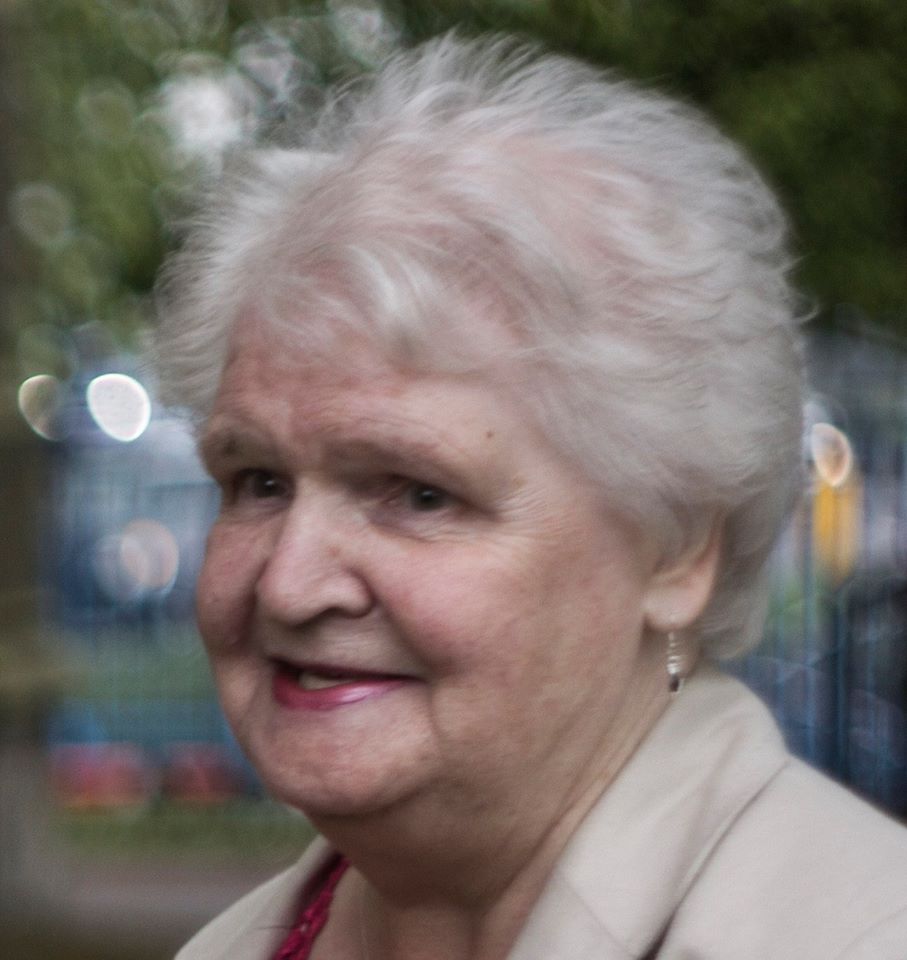 This lady is the glue behind TYDG, what this lady does behind this scenes is incredible. Mrs Jean Nash of course helped form the group along with her husband Dennis all those years ago. Jean's role with in the group is, ordering backdrops, sorting tickets, dealing with admin, finalising accounts, to name just a few things she does, Jean also gives her spare time to Hyde Festival Theatre as well.

Without Jean we really won't think the group would know which way is up, she is our up, she is our rock, we often say she too should take it easy & slow down, but if we're honest we don't know who'd take over, because believe me dealing with ticket requests isn't easy.

Thank you Jean Nash for everything you do for TYDG, we couldn't do it without you 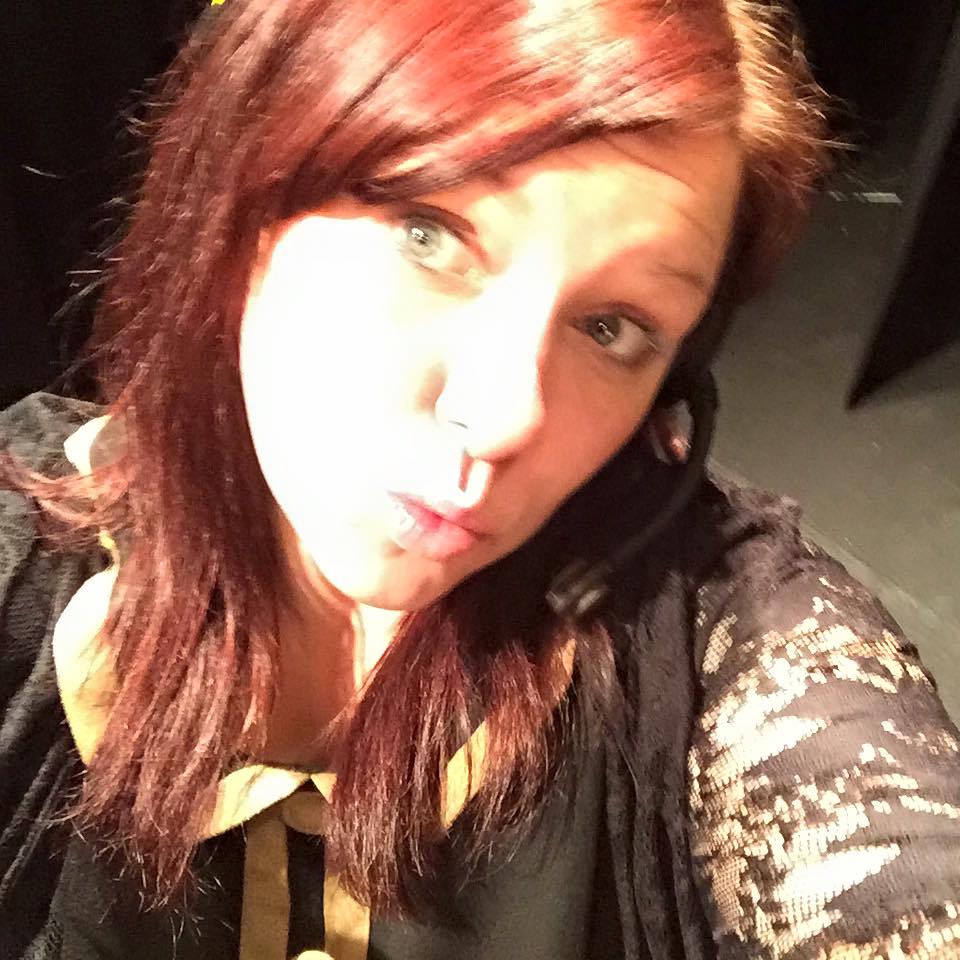 Rachel has been with the group forever joining with her friends as a young girl because she had nothing else to do and thought it would a laugh ???? and when they left she stayed realising she actually enjoyed it.

If you’re not at the drama what are you doing? (Another hobby?) -  Nothing my live evolves around drama drama drama

If your life was staged as a musical, what would be the title song? (A song already written) - I'm late I'm late ??

Who would play you in the musical? - Myself of course only I can play me

invite 3 famous people (dead or alive) to dinner – which 3 would it be, and what would you serve? 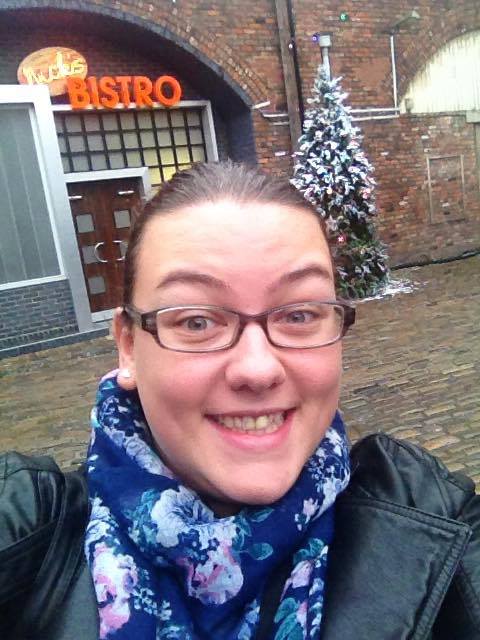 Continuing our who's who throughout today, starting with our assistant director Becci Tennant Becci is another one of Dennis's pupils that joined the group as a young child and over the years has been involved in choreographing dances as well as taking the lead role in a number of shows, anyone attending our charity show last week, will have witnessed a truly romantic moment when Becci's boyfriend James came onto the stage at the end of the show & proposed to her, of course she said yes why wouldn't she

We caught up with Becci and ask her some questions :D 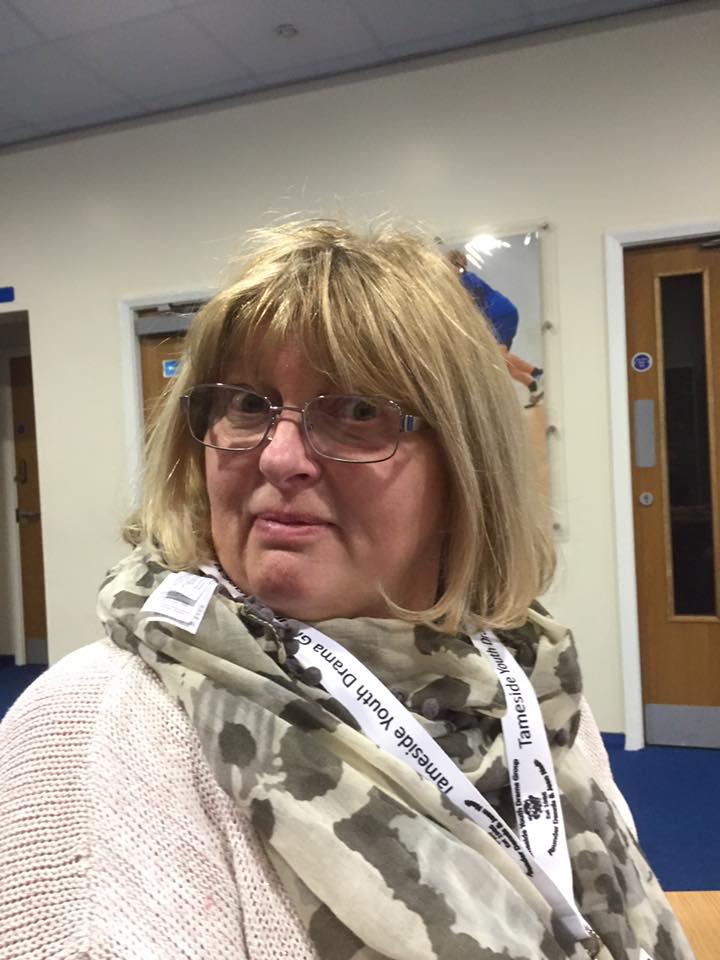 She is the one and only Carole Levy our wardrobe mistress, Carole joined the group just helping out to start with when her two sons Tom & James joined and then like the rest of us she got more involved and now is in charge of the costumes.

She works tirelessly working out who's wearing what and is already planning for our next show.

If she was having a party she'd invite Prince Harry, Victoria Wood and Noel Gallagher and serve sausage egg chips and beans

I think that would be hilarious

Carole's always on the look out for help so if your a dab hand with a sewing machine or even good at sourcing bargains!!!!

We're very pleased to introduce you to Katie Marie Hartley, Katie is another member of our TYDG family that has been behind the scenes for a number of years, mainly dressed in uniform. She was a member of St John Ambulance and till we all became First aid trained they used to sit at the back of the theatre ready for any emergency that cropped up, usual stuff was twisted ankles.

Like Vicky - Katie has become more involved with the group teaching them the song & dance numbers and having a jolly good time of it too, this week of course she's been back stage helping moving sets around, we did get chance though to ask her some questions :D

If you're not at drama what are you doing? (Another hobby) Errrmmm when do I get time???? Performing on stage I love it.

Your a star Katie thank you! 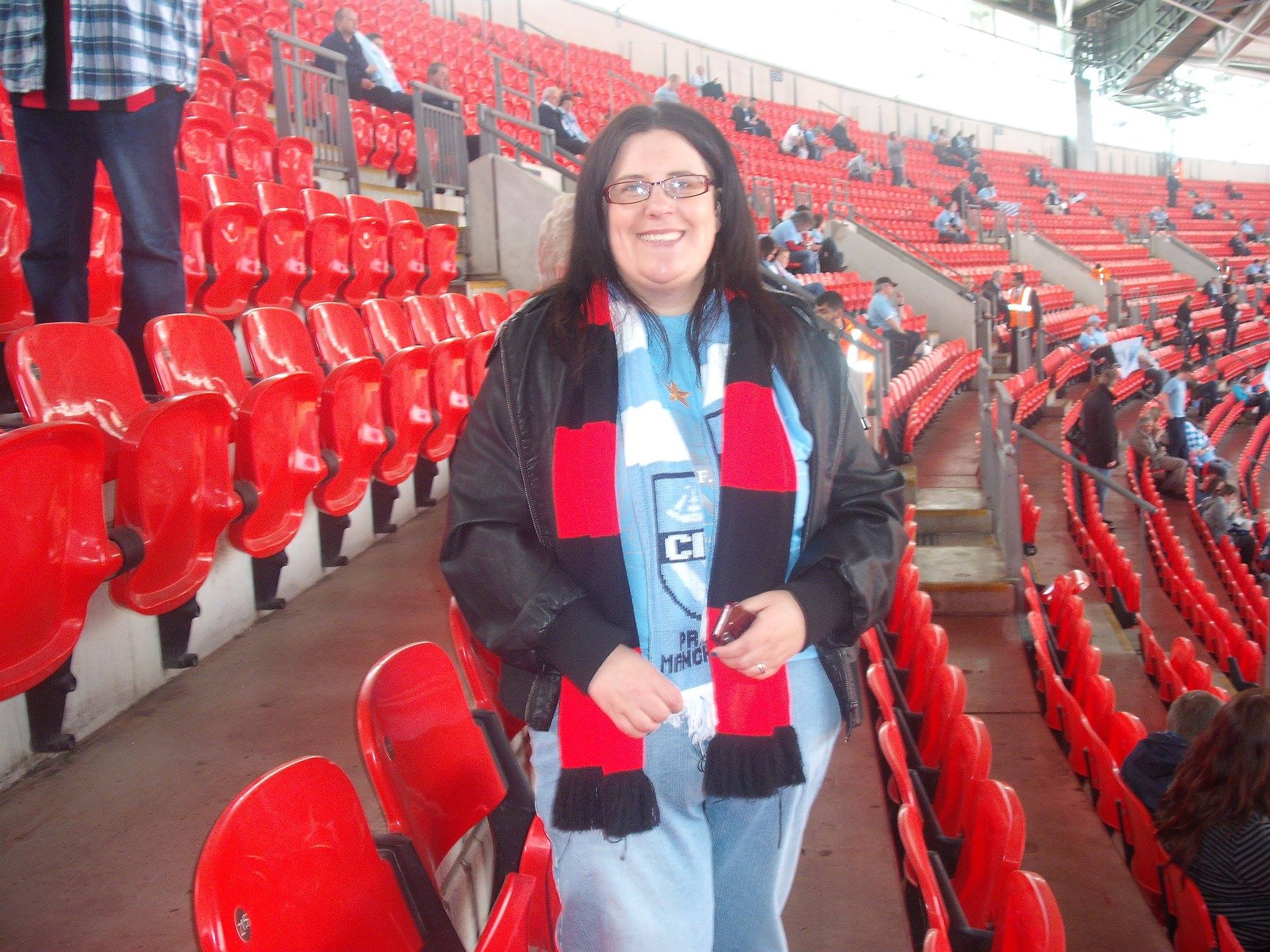 Vicky Victoria Husband has been part of the TYDG family for a number of years now since her daughter Megan joined the group as a young child, Vicky has always helped out during show week upstairs doing an assortment of jobs, so much goes on whilst the show is on we always need help.

More recently though Vicky offered to help with the children teaching them the songs & dance movements she's doing an amazing job and we're pleased she's part of the team, we don't seem to have scared her away so I think she's here to stay :D

I caught up with Vicky side stage this week and ask her some questions too :D

Hollie joined TYDG in 2004, left for a little while but came back in 2009, as with most of our members they never really want to leave when they get older, so Hollie now helps with the chorus members every week.

She's is currently studying natural science through Open university, also is a keen photographer. When not with TYDG she is also a Guide Leader.

we really couldn't work without these gents they work tireless side stage setting it up before the show and then taking everything back down again after they are amazing gents!!!! 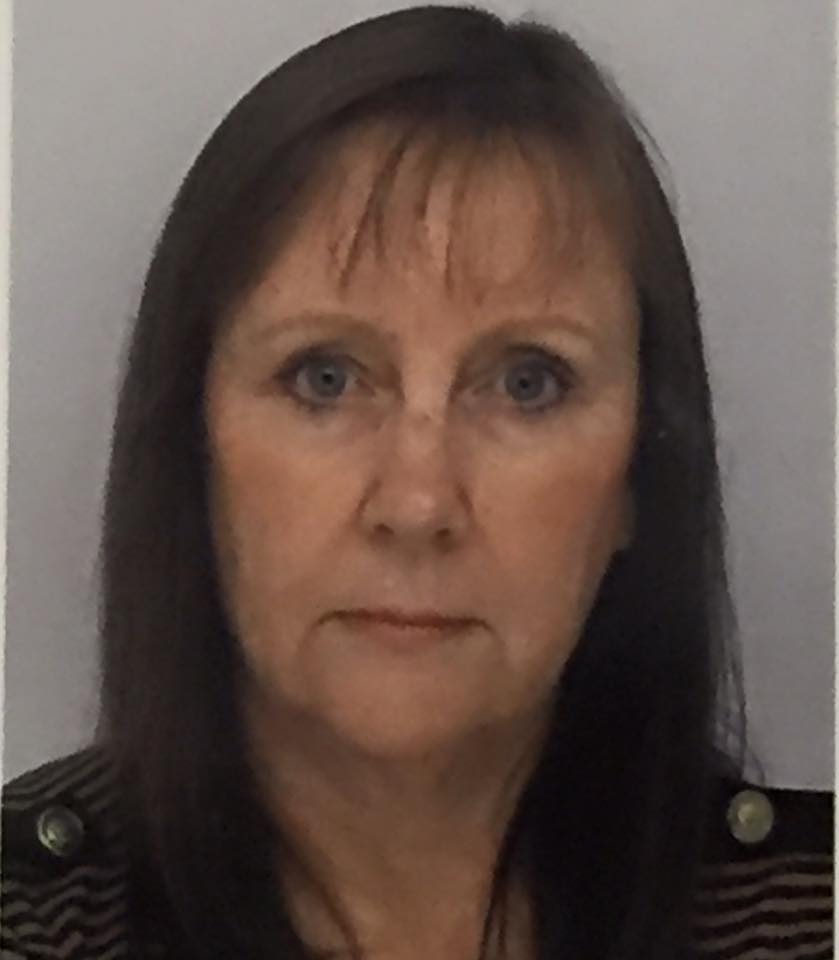 Meet Janet Butterworth - Janet joined the group when her daughter Rachel joined over 15years ago if not more.

She works behind the scenes helping in the hall during the interval, she gets landed with also sorts of odd jobs doing anything and everything we ask of her.

She also helps with costumes when we're sorting them at school.

She's affectionately known as our odd job lady!!!! thanks Janet for everything you do.

This is the only picture she'd let me have - not one for being in front of a camera ?? she hates having her photo taken.